Only a harmless garden gnome. It was time for Haggard to get back to his exciting life of chatting up honeys on the Internet for hours upon hours, often ignoring bathrooms and hygiene until it was an emergency. 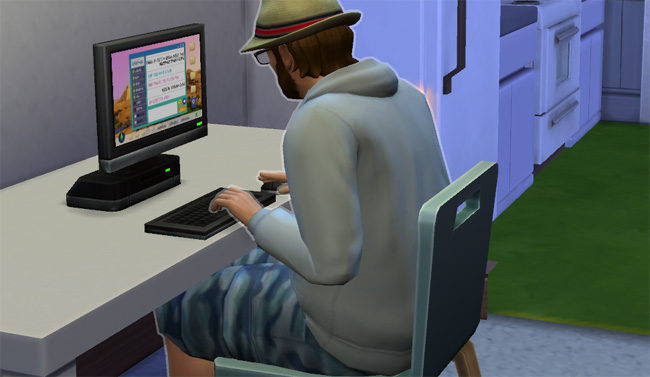 After long hours staring at that monitor, something seemed different about the gnome, but Haggard couldn't figure it out. 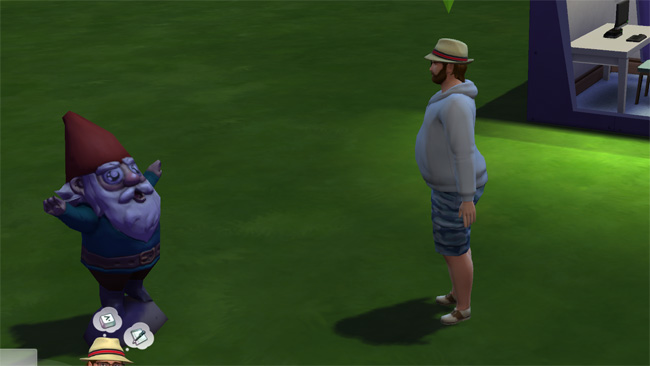 One of Haggard's favorite autonomous pastimes was taking the garbage out and then standing for hours next to the garbage can and texting. 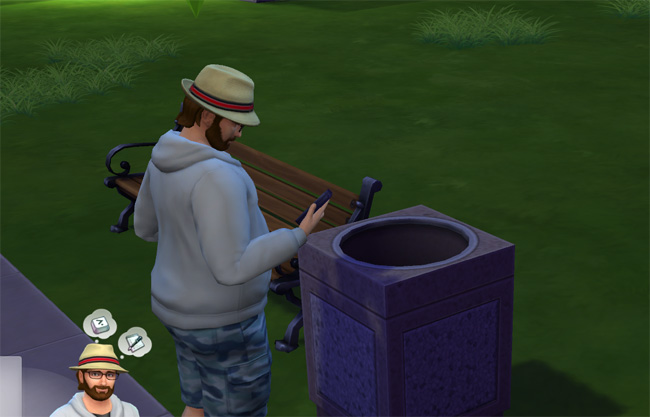 Twice in two days this led to him texting to the point of exhaustion and then sleeping on the bench next to the trash can. 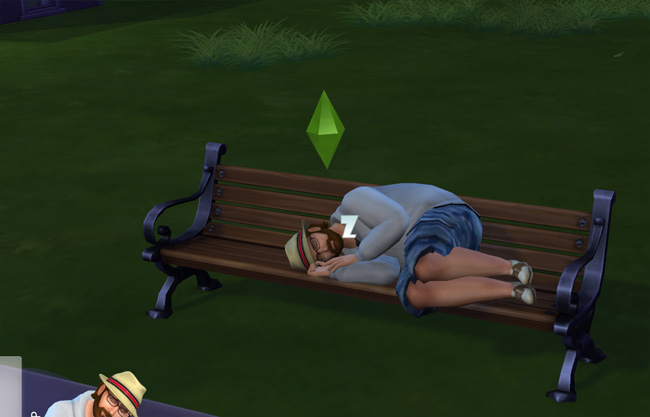