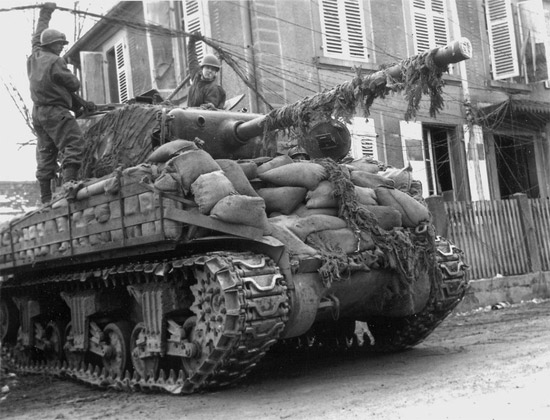 Zack: You don't negotiate gold rewards out of a superior officer.

Steve: You don't tell Betty Nance what to do. She's bucking for a promotion.

Zack: Colonel Eggers clears his throat. "Ahem, well, in addition to receiving the appreciation of your nation and my own, I suppose it will be necessary to let you know a bit more about Majestic."

Steve: "Make me a general."

Zack: He stares at you.

Steve: Is it captain or major? I always get those two mixed up.

Zack: Regardless, he will still be staring at you.

Steve: Okay, Betty does this awesome sigh followed by a heel spin and marches out of there with her big rack.

Zack: When she gets outside she finds Walt has been talking with someone from Section M to get directions to the Teufelsschanze. It's about a day's drive. If you leave now you should arrive by the morning.

Steve: This place had better be in friendly territory.

Steve: Great. And we'll probably have to shack up at some spooooky haunted house along the way? I'm glad I've got banjo eyes and the this creepy indian guy to keep me company.

Zack: You set off immediately. Despite the war, the countryside is scenic, with meadows, quaint villages and rolling hills. You pass windmills and bomb craters and farmers who look at you warily.

Steve: "Piss off, Nazis!" Give them that move the British do that's like the middle finger but with two fingers.

Zack: You're actually in Austria, not Germany, but they could be Nazis. As you head higher into the mountains the sky begins to darken into dusk.

Steve: Tell Walt to find us a Holiday Inn or something because I am not going to be happy if we stay in the 7th Guest house.