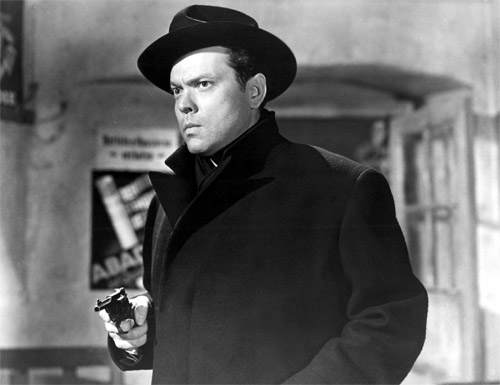 Zack: While Betty, Gags and Walt are enjoying the soup and beer, you notice a man in the back of the tavern. You can't see him very well as he is slumped down in his seat and he's wearing a hat and a big, dark overcoat. He also has a briefcase under the table.

Steve: Call the tavern keeper over and be like, "A mug of your finest hog piss for the fine gentleman looking evil over in the corner."

Zack: The tavern keeper's eyes go wide and he shakes his head. "No, miss. Please. Leave him be. He won't bother you."

Steve: Walt is going to get up and go over there and check this guy out. He seems pretty suspicious.

Zack: Walt walks across the tavern and sees the man is very pale. He's shaking.

Steve: Walt will be like, "Hey buddy, you alright?"

Zack: He mutters something about "The signal. The signal."

Steve: Walt is going to draw his gun.

Zack: The guy looks at him, his eyes rimmed with red and bloodshot. He smiles insanely and Walt sees bloodstains covering his teeth and blood plugging his nostrils. He reaches into his coat.

Steve: "Don't do it buddy!" If he starts to pull anything out of his coat Walt is going to shoot him.

Zack: His smile never wavers as he stares insanely at you and pulls out a knife.

Steve: Plugging him full of holes.