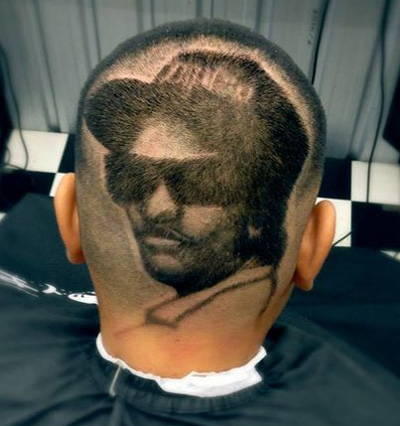 Zack: Let's put on the COMPTON hat +1 and get ruthless all in some books.

Steve: Pop some caps on the library?

Zack: Steve, you are embarrassing. That is some studio gangsta shit. Eazy-E is a soft-spoken intellectual. A Real muthafuckin G does not need to act hard all the time. He just is what he is.

Steve: Okay you call a taxi and they take you to the East Chicago Library of Antiquities. It is in a small red pyramid located in the woods. The librarian is a bald man with his eyes sewn shut. He greets you wordlessly and opens the gate to the most forbidden tomes.

Zack: Apparently not that forbidden if a guy in a windbreaker just shows up at his pyramid and he opens the tomes.

Steve: "I just work here," says the blind giant as he follows behind you.

Zack: "Quit hovering around me, Fester. I got real work to do."

Steve: He ambles back to his iron cage.

Zack: He's worse than Dre. E is going to search the books like I said.

Steve: You spend an hour searching through the musty tomes. You read some terrible things and gain 1 point of cthulhu mythos and lose 1 sanity, but you do not find anything related to the flame cult.