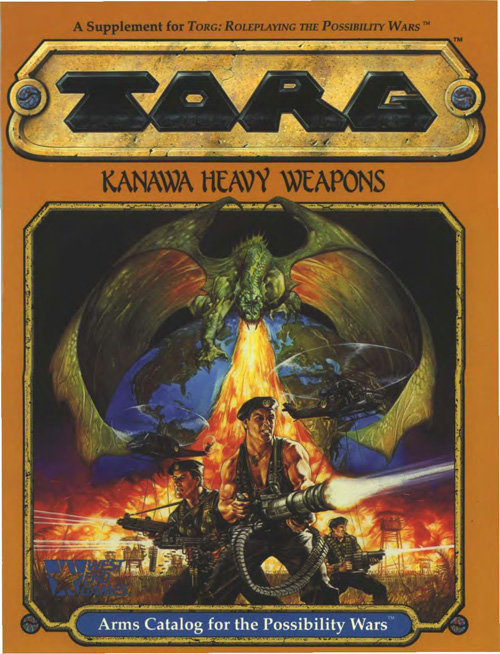 Zack: I knew Far Cry 3: Blood Dragon was over the top, but this is out of control.

Steve: The military would be so much more badass if they dual wielded guns and carried around miniguns.

Steve: And had missions like: "Take out the dragon" and "Waste a bunch of skeletons" and "Drop a nuke into a volcano where an ancient god is going to be born."

Zack: We'll be lucky if ten years from now the military leaves the inside of a trailer and has missions that aren't "watch this US citizen have sex on a thermal camera" and "shoot a laser into a foreign child."

Steve: Yeah, I know, the military is a bummer now. Nobody jumps out of helicopters yelling and shooting anymore.

Zack: That's because our enemies are college kids reading PDF magazines and making bombs out of fireworks. If we had some dragons to fight things might be different.

Steve: You hear that, Al Qaeda? Get on it.