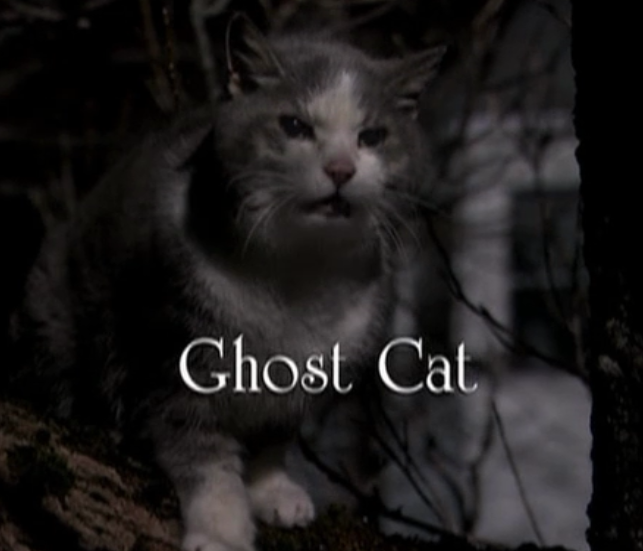 Overview: A Ghost Cat - that's a cat who is a ghost, not a ghost inhabiting the body of a cat - runs around doing all the same stupid shit normal cats do, and then sometimes also solving mysteries.

The Case For: ghost CAT IS Really good movie about a dead cat who does good for his dead mama. good movie [, is nice,] i like margert

The Case Against: Has zero entertainment value outside the Netflix user reviews like the one above. Ellen Page is in every scene all the time, doing the world's greatest Rocky Dennis impression. 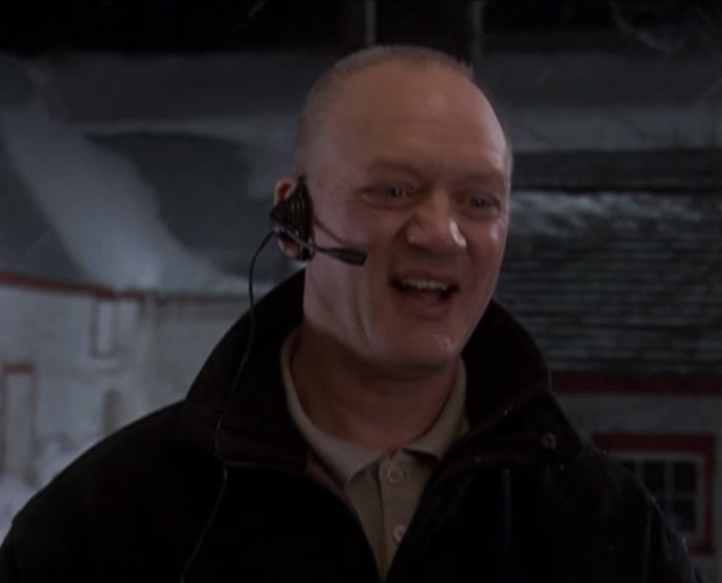 Fun fact: there are few things that will permanently fuck up a Netflix "recommended for you" queue like professionally reviewing terrible, terrible movies. No amount of mega-teraflop neural nets and sophisticated machine-learning algorithms can possibly figure out how to extrapolate from Deadfall, The Dungeonmaster and Hellgate. And so, our brush with the existential nightmare that is A Talking Cat!?! somehow led us to Ghost Cat, which shares important distinguishing features like "has the word Cat in the title" and "cannot be enjoyably watched by anyone with an IQ above 70."

There is one important difference, which is that while A Talking Cat!?! tries to actively kill you by making you choke on your own bile, Ghost Cat just tries to gently bore you to death. In other words, Ghost Cat is the cinematic lethal injection to A Talking Cat!?!'s electric chair; notably different experiences, but you probably want to avoid both of them at all costs.

Ghost Cat is a fun, lighthearted family romp - if you think turning your family into a godless devil-worshipping witch coven is fun, anyway. On top of the feline specter from beyond the grave, this movie features graphic Ouija board usage, so if you even think about watching it you're pretty much eternally damned. Sure, Ellen Page is in this picture, and we love Juno as much as the next nobody, but if you're going to throw down your eternal soul like a Roulette ball, you might as well at least save it for a movie with some full frontal and/or a flamethrower or two. 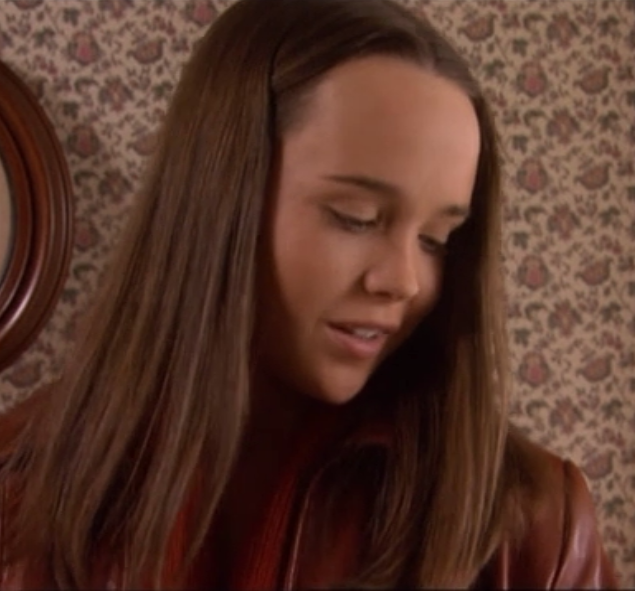 Warning: if you believe you may have ingested too much forehead, seek medical help immediately.This movie's alternate title was "Mrs. Ashboro's Cat", and we can't help but feeling like if they'd just stuck with that we wouldn't have been stupid enough to watch it. Who the hell is Mrs. Ashboro, you ask? And why doesn't she take care of her own damn Ghost Cat? Well that's all very simple, really - see, she's a dead librarian, so obviously she can't commune with her cat, who is also dead. The librarian part is important because a) all librarians own cats and are convinced that those cats have magic powers, and b) librarians don't get to go to purgatory because God sends them directly to hell. That's why her cat has to stay behind as a spirit, to haunt everyone who won't return their overdue books. None of this is true, but it's still a much better premise than anything in Ghost Cat.

If we were smart, we probably would have checked the official list of genres on Netflix before taking this one in, since it includes both "Movies for ages 8 to 10" and "Movies for ages 11 to 12". Then again it also claims that Ghost Cat is a "thriller", which is just plain bullshit no matter how you slice it. And thank god for the MPAA ratings - we would never forgive ourselves if we inadvertently exposed our theoretical children to "mild thematic elements" and/or "some peril". Honestly, the filth they put on the internet these days.