In 1991, back when 2000 meant something, this Knight Rider sequel was launched. Set in a dystopian version of Houston, it features bar code license plates (helpful if a hit-and-run accident is witnessed by a grocery checkout), a police minivan that looks like it could go up on two wheels cornering at walking speed, and a version of KITT called the Knight 4000 modeled on a woman's shoe. The K4000 could also turn into a speed boat, but good luck parallel parking this monster. Everything about 1991's Knight Rider sequel is best left forgotten. 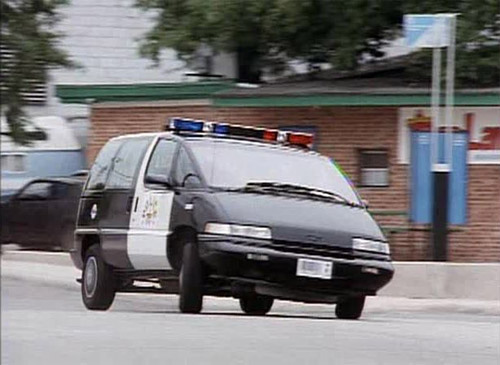 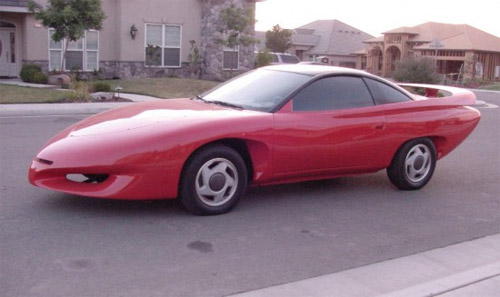 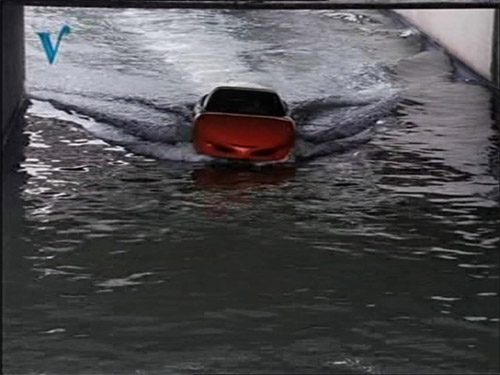 Thanks mod sassinator for spotting this one.