Tommy Lee Jones is an ex-CIA agent eluding a hitman while trying to get a secret cassette tape to government man Bubba Smith. He leaves it in a concept car called the Black Moon, which is stolen by Linda Hamilton and handed over to a car thievery ring. Sound plausible. But less plausible is the Black Moon itself, which has the curb appeal of a Trapper Keeper packing rocket engines that allow it to drive 300 miles per hour. Topping the 80s factor in this would require a movie about beating the Soviets by doing donuts in a DeLorean around a cube of tube TVs playing Superbowl Shuffle. 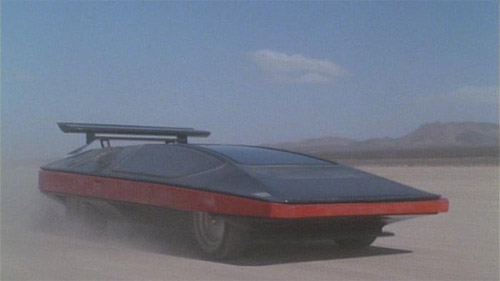 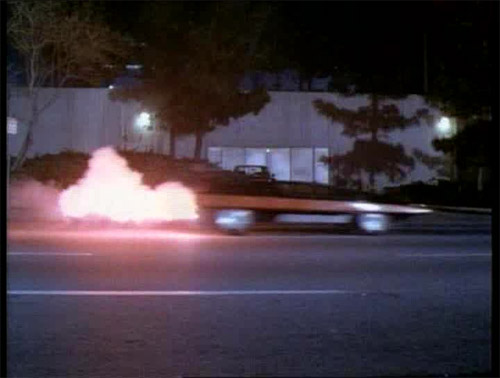 Thanks Initial Dave for gleaming the cube on this one.