Remember when Kurt Wimmer made Equilibrium and it was as if a hyperactive 14-year-old boy was given millions of dollars to turn his fantasy into a movie where guys karate fight with machine guns in the future? And it was actually pretty good? Well that's not Ultraviolet, the godawful Kurt Wimmer movie about vampires and swords and lots and lots of poorly rendered 3D objects. One of the most egregious 3D objects happens to be a future car. 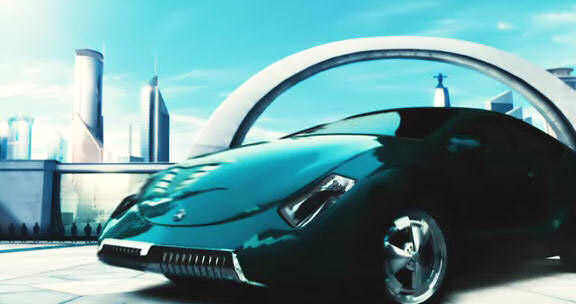 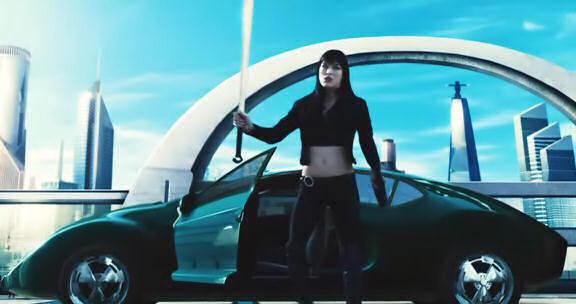 To quote Yung Jacques, who spotted this monstrosity, "I'm pretty sure this was done by some Albanian high school student on a bootleg 3D program."