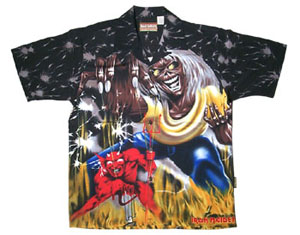 Are often 13, wear gold chains, and have a skin texture similar to Polish sausage

Can successfully hide up to 200 pounds of torso meat underneath the material, so no matter what they weigh they will still look like a skinny person trapped in the middle of a circular clothing rack at The Retarded Clown Store

Grow pathetic mustaches on acne-covered upper lips that even the most facial-hair deprived Indians would mock until they demand I call them Native Americans, which I will do for a fee (it's called getting free corn, look it up sometime)

Congregate in mall food courts near places that serve disgusting meat; they are the keystone of the Asian Chao corporation

Unsuccessfully mask their rhythm-game induced body odor by applying gallons of middle-school grade cologne, which smells similar to aged smegma wiped on a perfume insert in a magazine. 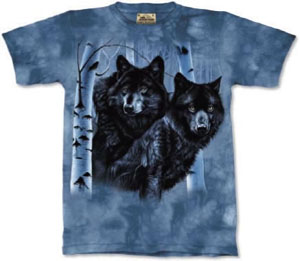 Hope to lure a real animal with the image on the front, and then keep it there with the prospect of a loving relationship

May attend gun and knife shows, and have no sexual disorders aside from being able to climax only when the steaming entrails of freshly-killed venison satiate their white male bloodlust

Have a new motto: "Wading Pants: Not Just for Wading Anymore!"